IMPORTANT: Before entering programming mode, have with you all the keyfobs you want to use on the vehicle. When you enter programming mode, all previous codes will be deleted from the memory. The other key fobs will not work until you program the key fobs again. 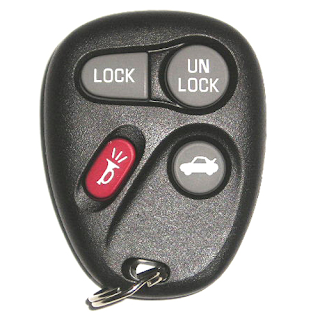